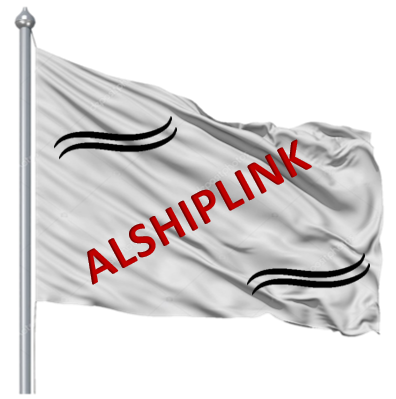 HAVE A LOOK TO ALGEERIAN MAIN MERCHANT PORTS 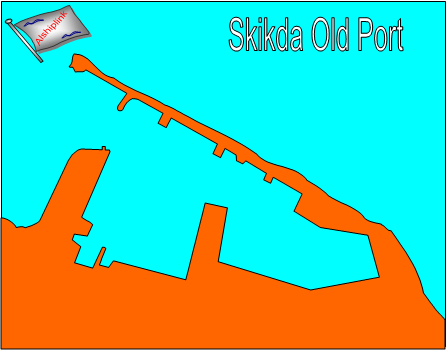 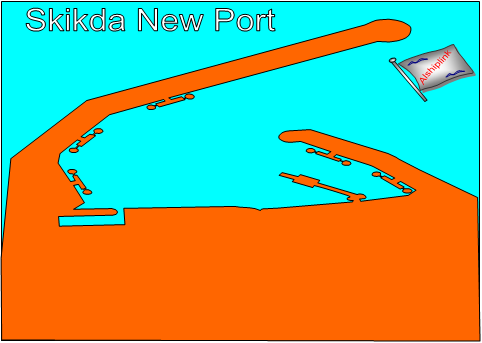 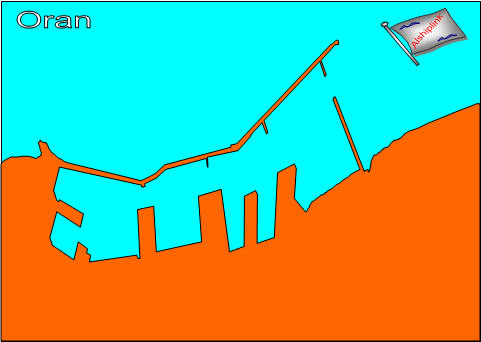 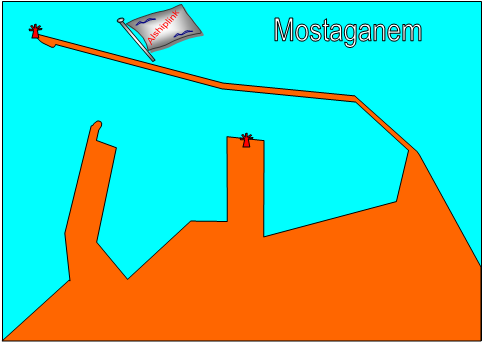 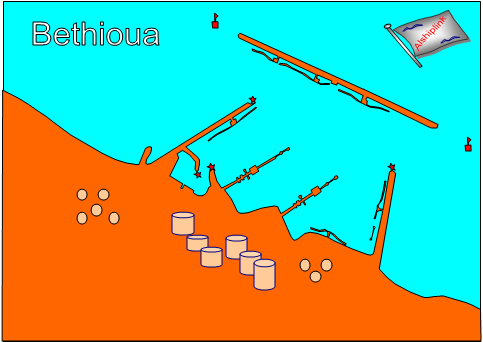 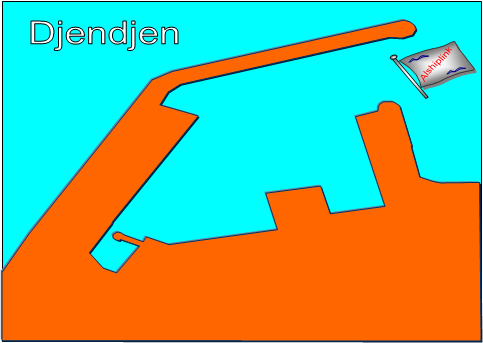 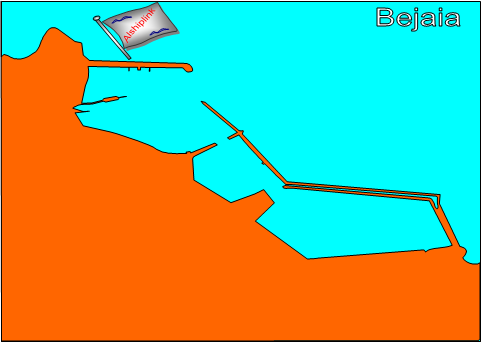 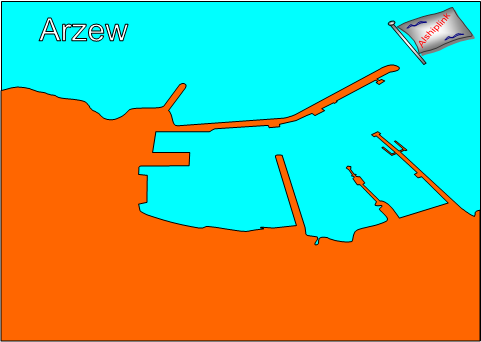 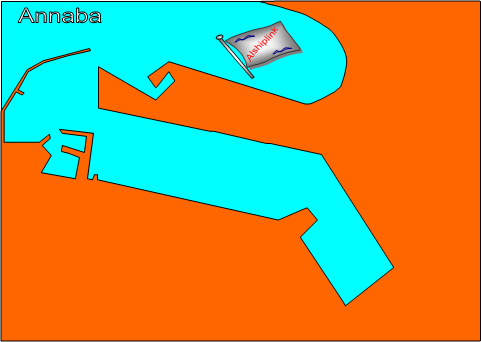 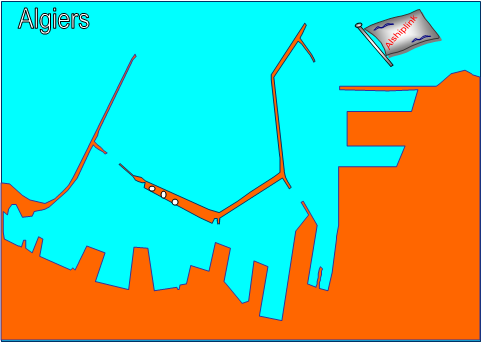 Mainly specialized in heavy lifts & equipments. Also know for having a dangerous anchorage area during winter.

This Port is used to export oil and liquified gaz. Only one berth is specialized in general cargo.

Oran Port is the second biggest Port in Algeria After Algiers. This Port can recieve all kind of cargoes such as wheat &  equipments.

Mostaganem Port can receive grain vessels and sugar vessels but known as not having important draft.

This Port the last Port in the west of Algeria near the Moroccan frontiers. It can receive grain vessels and others.

This is a Hydrocarbures Port, used to export Algerian oil products.

Known as the deepest Port in Algeria. Used mainly for grains, metallurgical products and equipments.

This Port is very actif for bulk cargoes such as sugar and grains. Also it is very imprtant Port for containers and generals.

All data here is subject to sudden and several alterations. To get updated information, get in touch with us.

Mainly used for oil products exports and some generals.

Biggest Port in Algeria. It is used for all kind of cargoes. Container volume is the biggest in the country.